PIMP is a client server Instant Messenger based on an XML protocol. The application is a composition of two independent components; a server written in Python and client written in Java. The two parts are communicating with each other using invented protocol. The client was created as a final project for GUI Programming course while the server was realized as an independent module when I’ve been learning Python. 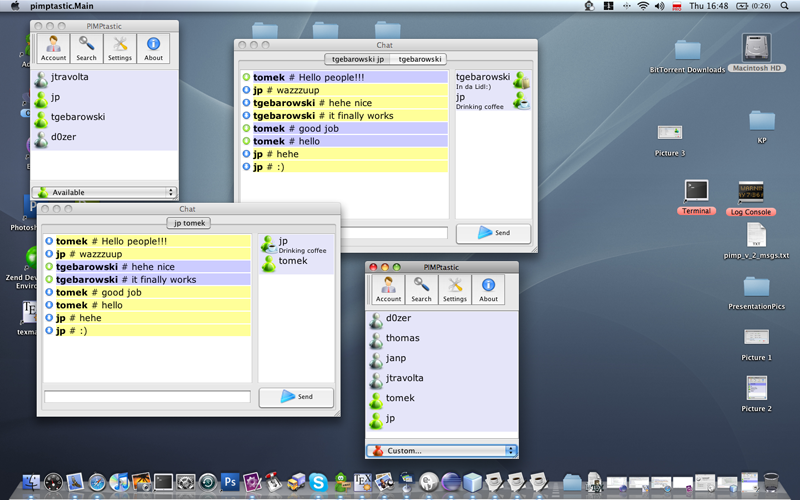 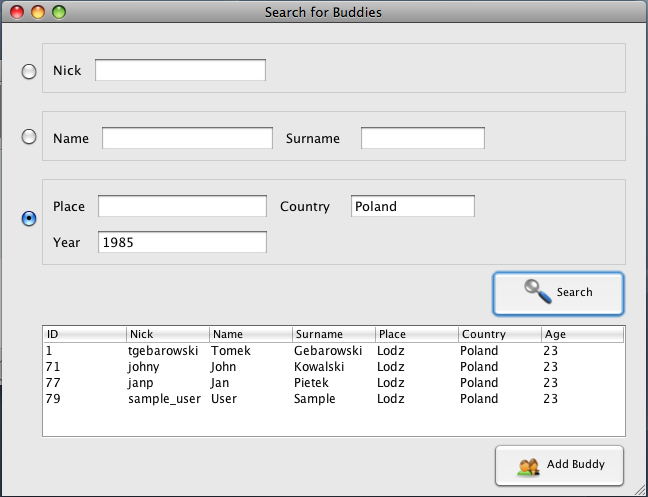 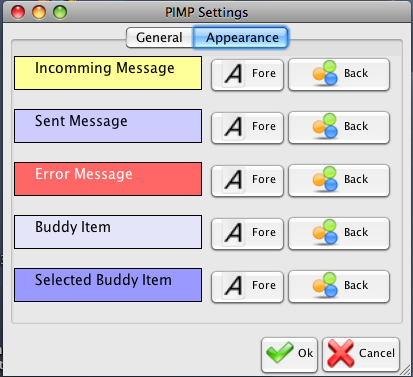 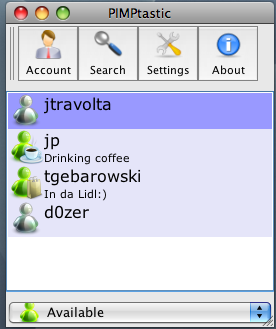