This project is an exemplary application of fuzzy logic for controlling different types of processes. I wrote it for an Artificial Intelligence course in Windesheim University of Applied Sciences. The assignment is composed of four components: 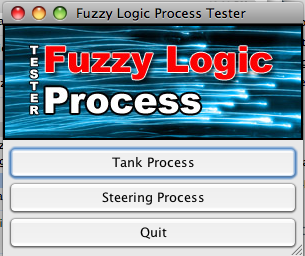 It is a set of rules and constraints, describing a given process, defined in Bacus-Naur form:

which different levels of parsed data are stored. The figure below defines the relationships and connections between elements.

The parsing process is divided into two subprocesses. The first one analyzes the structure of knowledge base, the second is concerned with evaluation of expressions. Parsing of knowledge base may be depicted in steps as follows:

FLC uses the data gained in the parsing process. It evaluates every rule from the knowledge base. First, the premise is evaluated and the membership to a given fuzzy set is assigned. In case of complex premises, when OR operator is used the maximum value of two simple premises is taken into account, for the AND operator the minimum value would be taken. This process is described as fuzzification stage. Next, the decision making process itself begins. The conclusion provides FLC with a fuzzy set, that should be clipped at the value acquired from premise.

In this exemplary application two processes can be controlled: 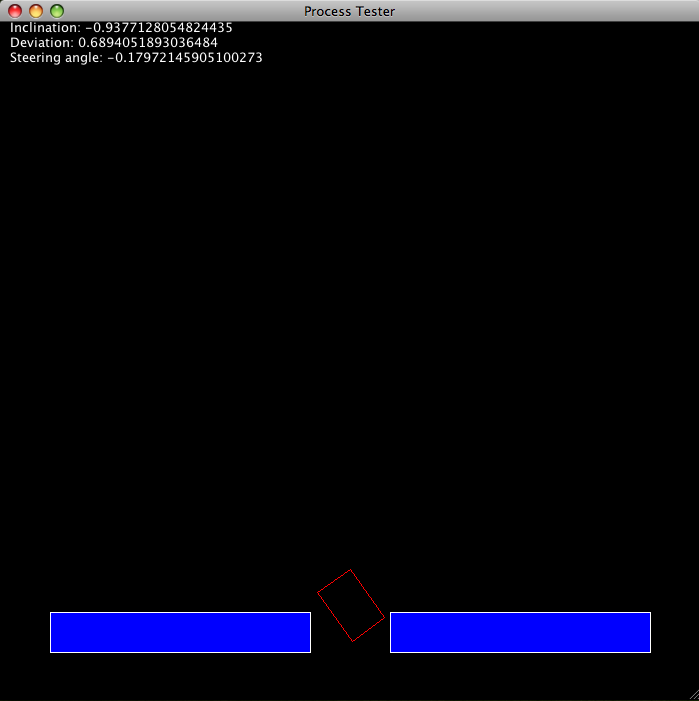 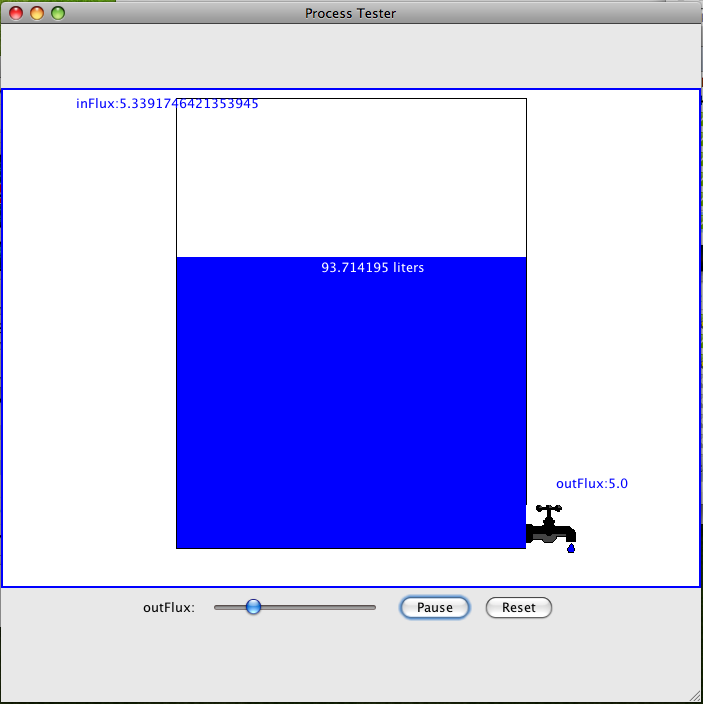 However, it should be rather easy to plugin arbitrary complex process implementing the same API.

Application can be downloaded from here: