Pacman3D is a clone of a well known computer game moved into 3D world. It was created for a Computer Graphics course during my studies at Windesheim University of Applied Sciences, Holland. The project was realized in a group of five people. My main responsibilities were connected to 3D scene coding, sound effects, game AI and basic 2D graphics (like menu, game panel and console).

Some of the game elements are based on Quake graphics (menu, console etc.). However the core of the Pacman is based on the original game rules.

Unfortunately I cannot find any source code of the game. Probably it is stored somewhere in my old computer. I have still some screenshots, that you can find below… 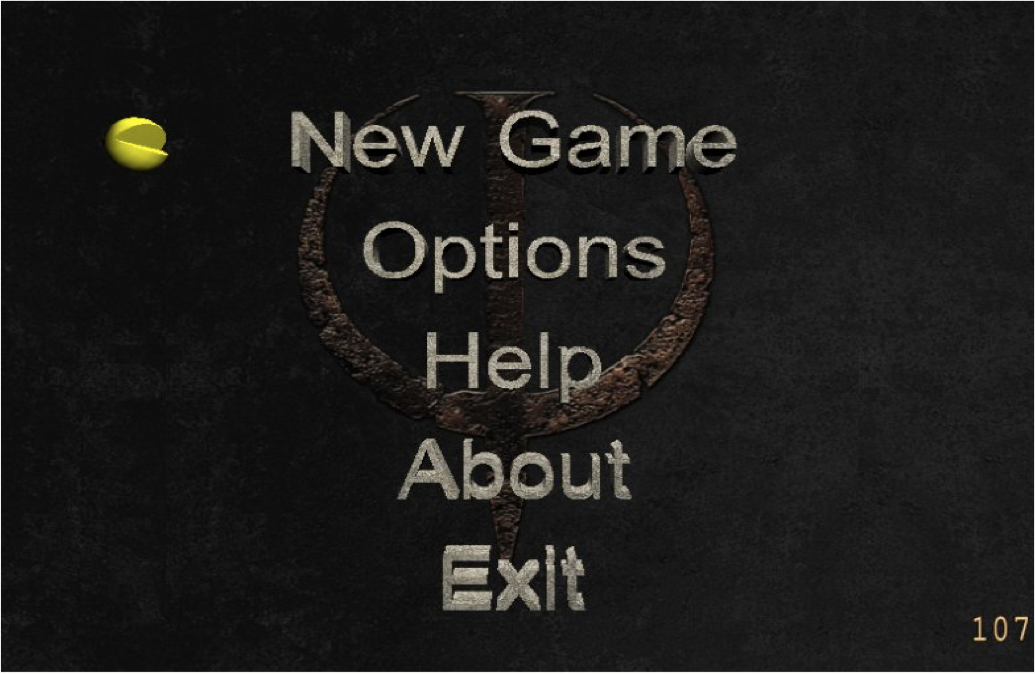 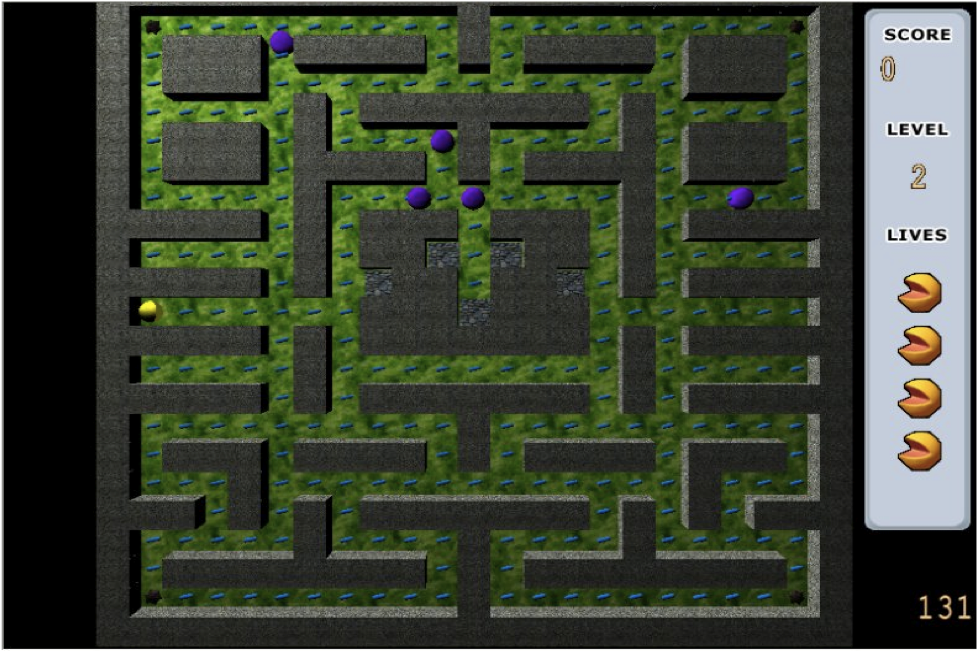 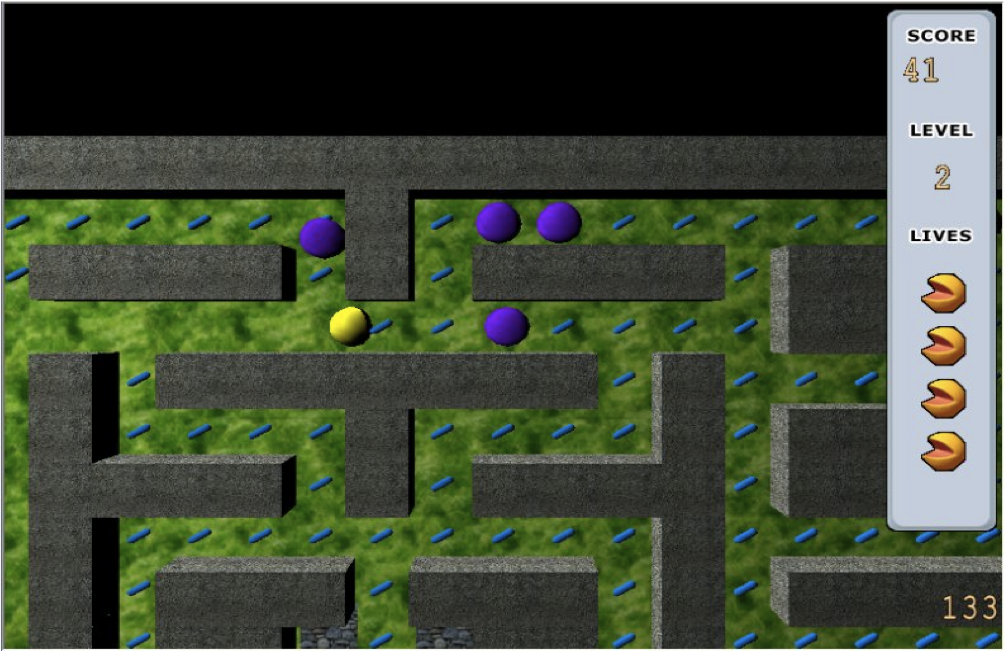 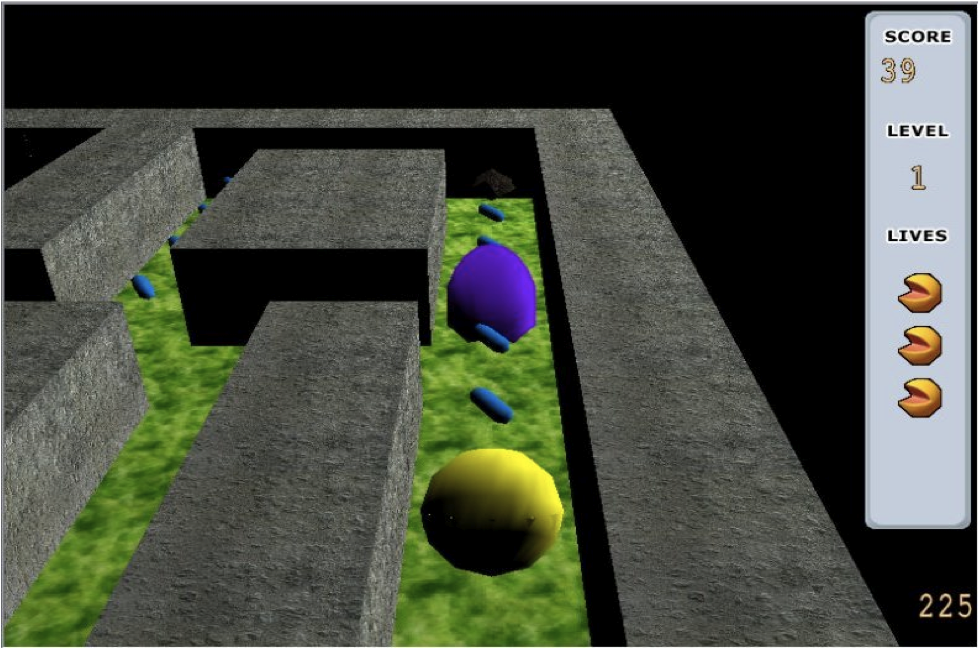 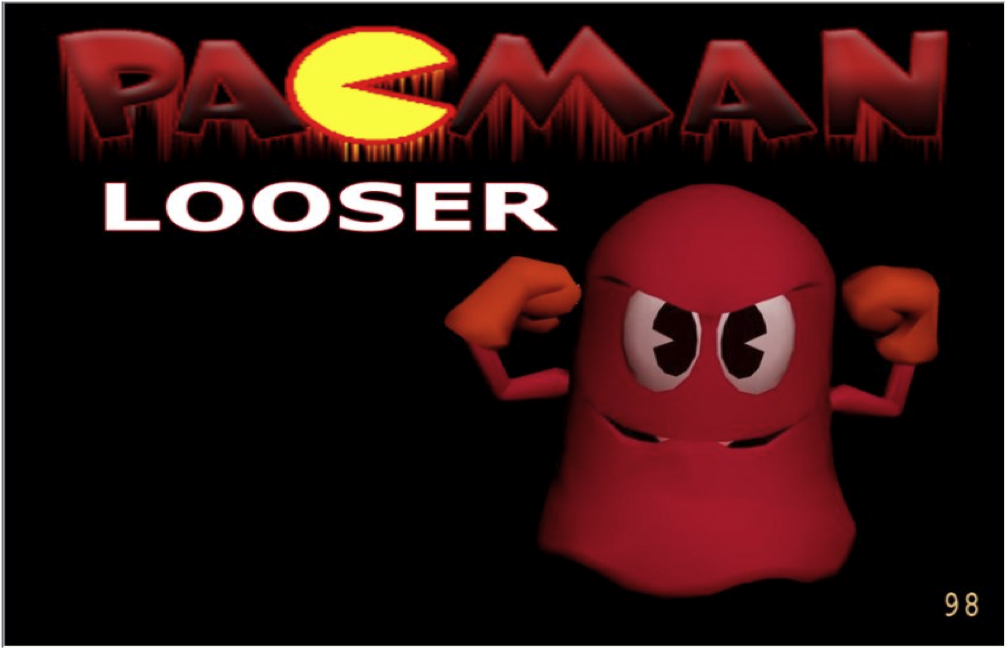 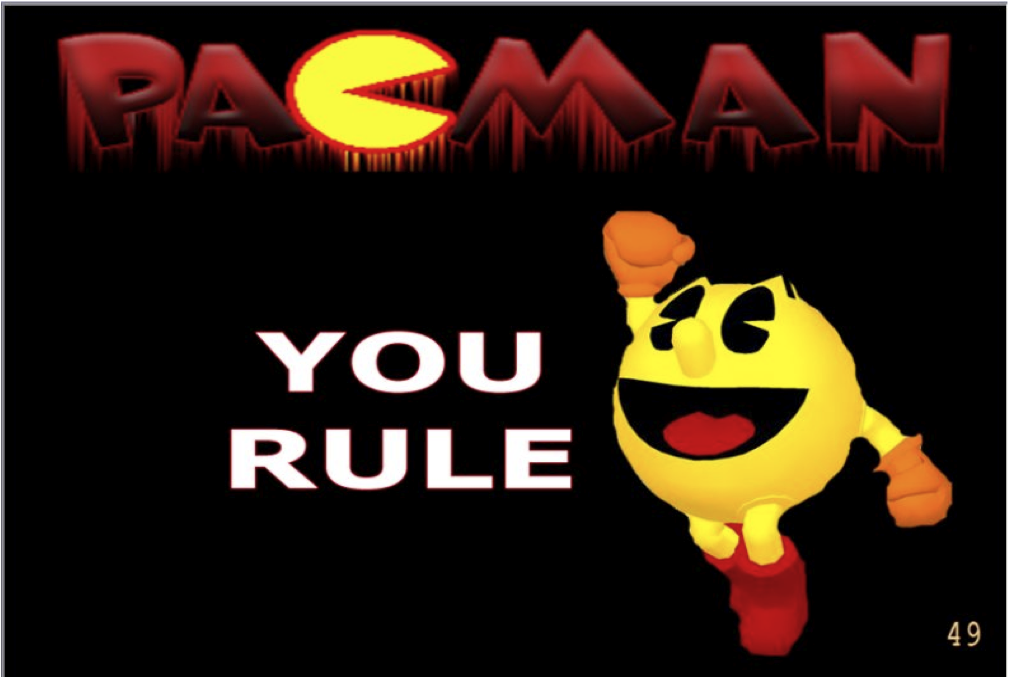 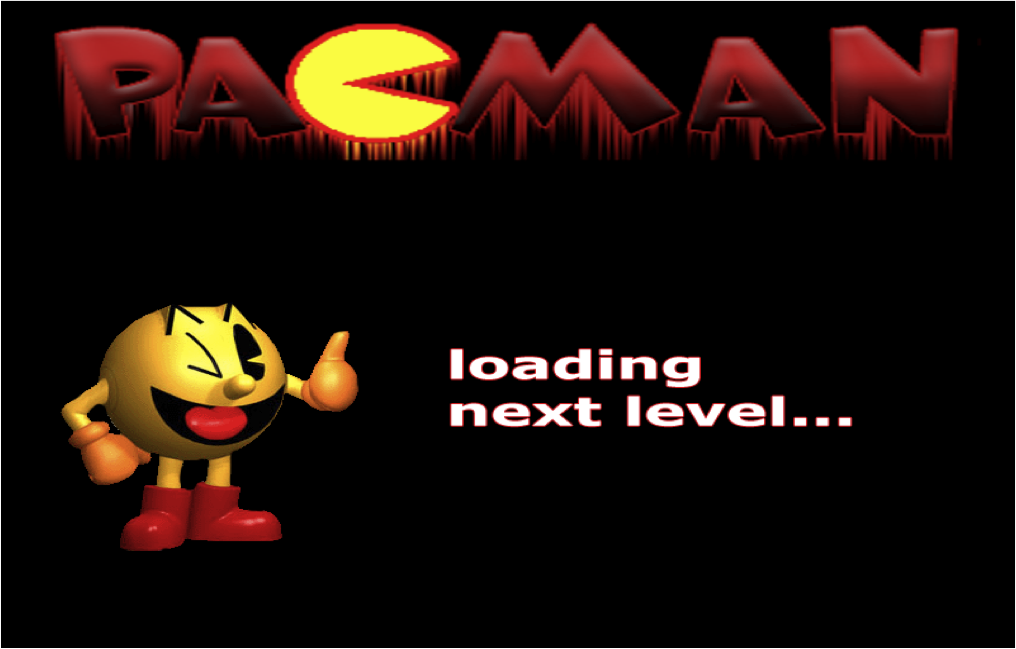